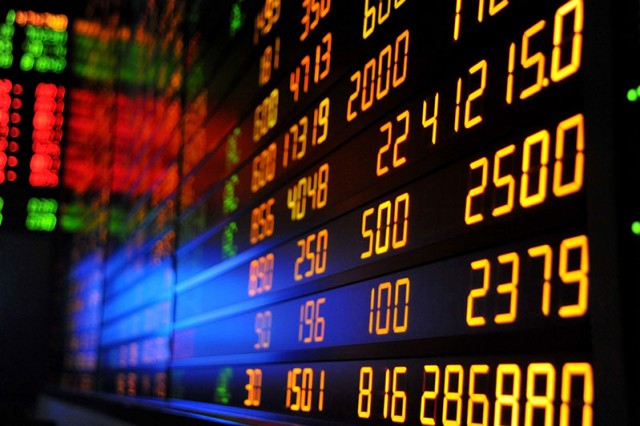 The firm featured in the Michael Lewis 2014 book, “Flash Boys,” IEX Group Inc. is attempting to climb the steep mountain to becoming a full-fledged stock exchange. IEX has hired former chief counsel to the Senate Banking Committee Douglas Nappi to Lobby the Securities and Exchange Commission for approval of their application. But IEX’s exchange plans, which would restrict high-frequency traders from gaining advantages over slower-moving investors, have prompted a counter influence campaign by high-powered competitors and critics who are not keen on these restrictions. March 21st 2016 is the deadline for the SEC to approve, deny or potentially defer on a decision, which would make it an even higher mountain to climb. […]

Click here to view the full story by Dave Michaels at washpost.bloomberg.com