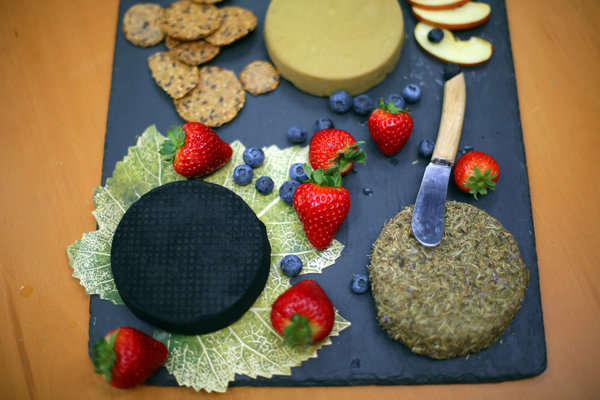 Consumer’s growing concerns about the effects of meat and other animal-based proteins in their diets, has led to significant growth in the demand for plant-based foods, which derive proteins from peas, soybeans and other non-meat sources. Compared to the food industry’s typical sales growth of 3.7% annually, plant-based food’s multi-year growth of 8.7% has caught the attention of venture capital firms who have started to pour in investment funds hoping to capitalize on these trends. As the industry blooms, so do it’s concerns D.C., which has led to the recent formation of The Plant Based Foods Association. With an initial membership of 23 companies, the group, represented by Elizabeth Kucinich, wife of the former congressman and presidential candidate Dennis Kucinich, will lobby on a number of food policy issues. Current policies of particular interest to the group include the Agriculture Department’s new dietary guidelines which lack recommendations on reducing red meat consumption and The FDA’s “standards of identity,” on packaging and labels which has sparked such debates as what you can actually call “cheese”. […]

Click here for the full story by STEPHANIE STROM at www.nytimes.com