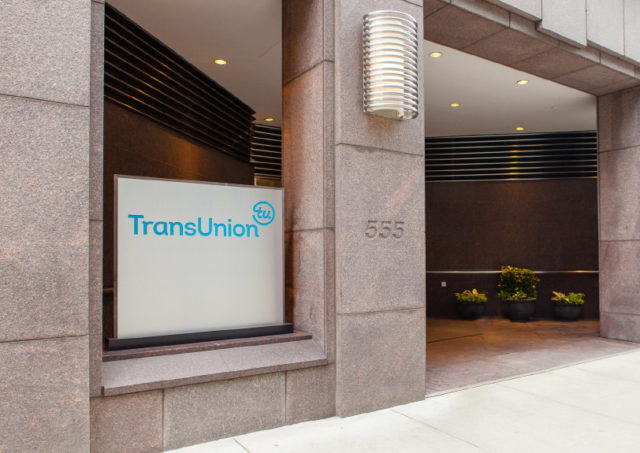 Credit-reporting agency TransUnion quietly hired a full slate of new cybersecurity-focused lobbyists in the nation’s capital roughly a month after one of its rivals, Equifax, reported a major data breach affecting 145 million Americans. In its filing, TransUnion revealed little about its political agenda. It merely disclosed that its […]

Click here to view the full story by TONY ROMM at www.recode.net